Everything you need to know about speed bumps

Get a Free Quote 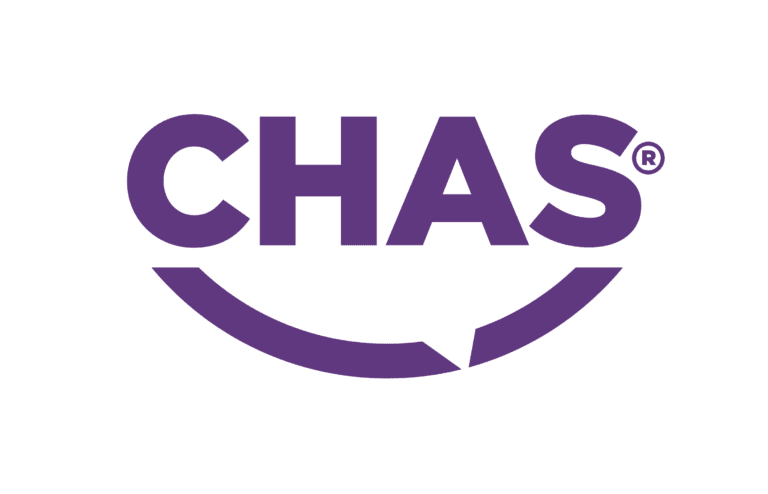 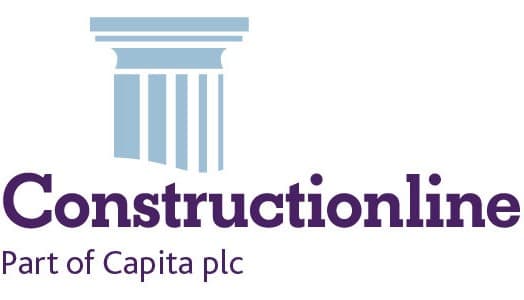 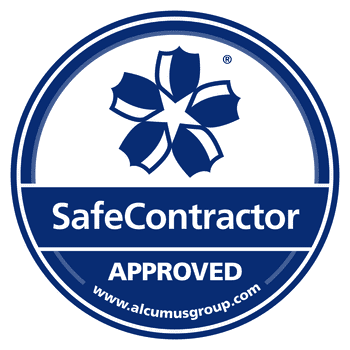 Everything you need to know about speed bumps

There’s no getting around speed bumps. They are to control traffic speed and keep us all safe, they play an important part in road safety.

However, you may have some questions about these familiar features of our roads. So whether you’re a brand new motorist or are just a bit curious, let’s answer some of the most commonly asked questions about speed bumps.

What’s the difference between speed bumps and speed humps?

You may think they are one and the same, but there are some key differences between speed bumps and speed humps that you should know. 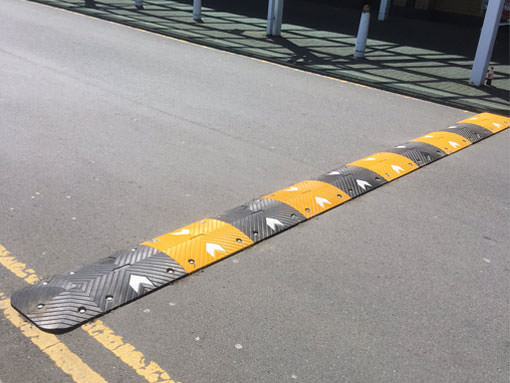 How do I safely drive over speed bumps?

If you can relate to the unpleasant jarring sensation of driving over a speed bump, that could be because there is a better way of doing it. Driving over speed bumps too fast can actually damage your car, so take on board these following tips:

When were speed bumps first used?

The very first recorded traffic calming techniques were seen in New Jersey, USA in 1906. Fast forward to 1953, and Arthur Holly Compton created the first semblance of a rubber speed bump to slow cars at the university he worked at, and these bumps were called ‘Holly humps’. However, traffic calming techniques were relatively slow to catch on and the very first speed bumps in Britain did not appear until 1983.

What are the laws surrounding speed bumps?

There are different laws when it comes to speed bumps depending on whether they are to be installed on public highways or on private land.

If you’re considering installing traffic calming measures on your car park or private road, you will first need to check with your local council to get familiar with the specific rules you need to adhere to. Often, traffic calming measures when installed on private land will need to be temporary and easy to remove – but of course, you need to double-check this on a case-by-case basis.

If you are installing on public roads, you need to refer to the England and Wales Highways (Road Humps) Regulations 1999.

What are the benefits of speed bumps?

If you manage a private road or car park and are wondering what the benefits of speed bumps are, let’s take you through some key points.

All in all, they are a vital part of road safety for both drivers and pedestrians that we have all come to rely on.

Looking to install speed bumps at your premises? Here at Landmark Road Lining, we offer a nationwide service and transform roads across the UK with speed bumps, road safety markings and anti-skid surfacing in line with high industry standards. Get in touch to discover more.

Fill in your details and we can call you back at a time that suits you.